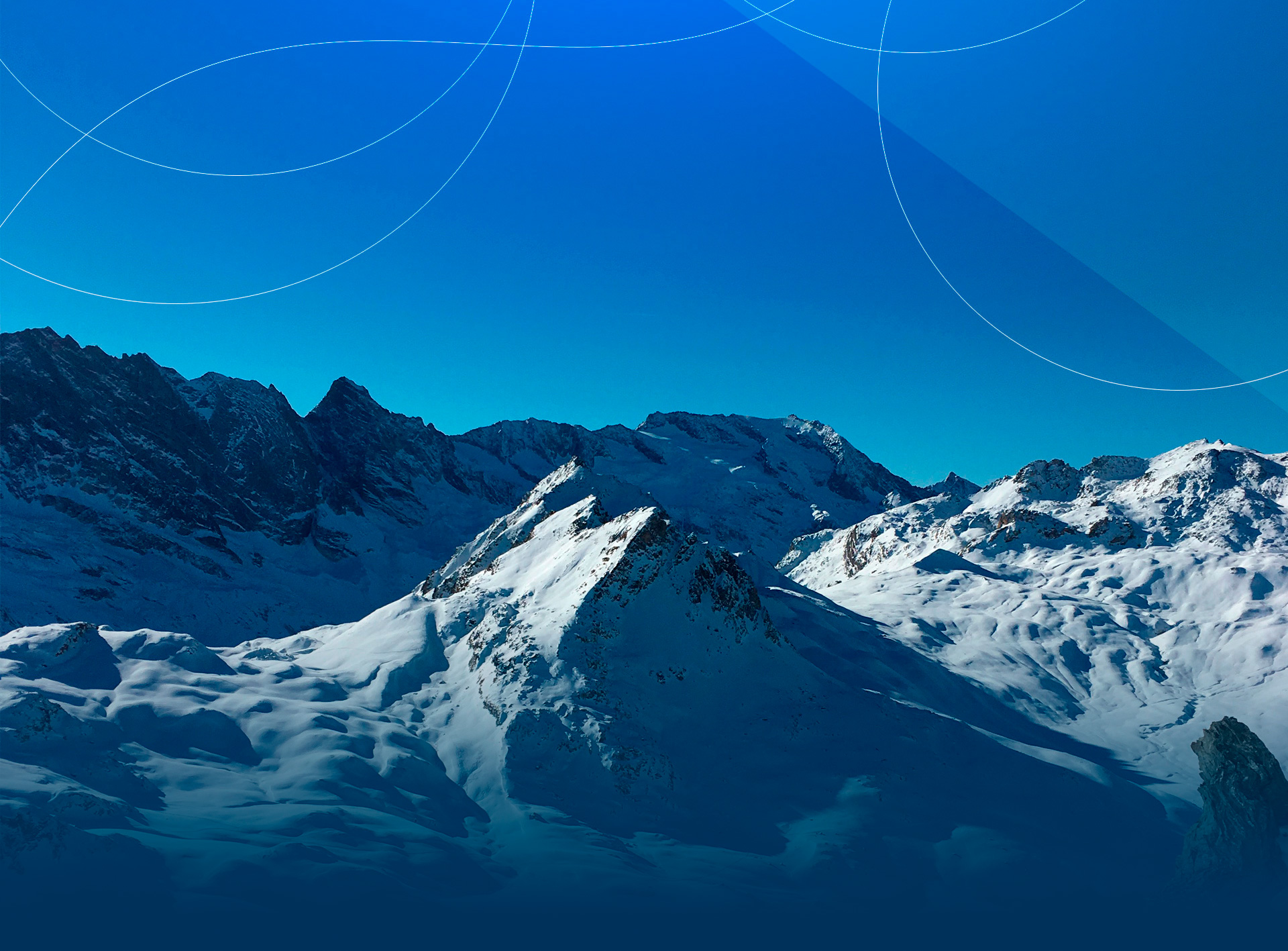 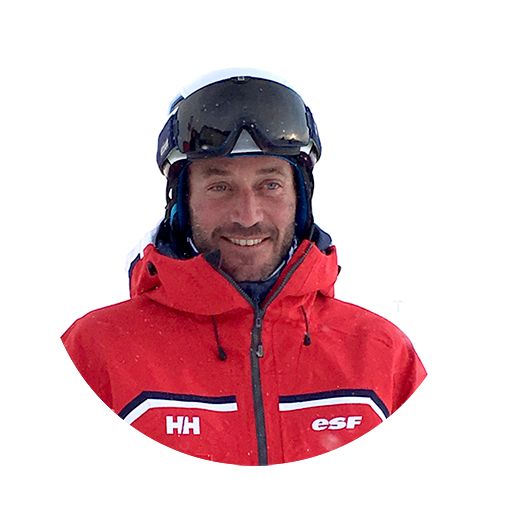 You can get off the beaten tracks even in the most civilized places!
Based in Arc 1600, my playground spans the best resorts in the area: Les Arcs, La Plagne, La Rosière, Sainte-Foy, Tignes, Val d’Isère, with the wilder Beaufortain mountains as a bonus.
But did you know that these world famous ski areas, known by all ski lovers, also host the best off-piste and ski touring routes? I spent the last 35 years exploring them, summer and winter, skiing, paragliding, kayaking or mountain biking.

We will use the lifts as getaways to the best freeride itineraries. I will take you through unmarked territory, finding the best snow conditions, helping you improve your all-mountain technique and mountain safety skills.

We will discover some of the best ski areas in the world: Paradiski, Tignes-Val d’Isère, La Rosière/Espace San Bernardo, Sainte Foy Tarentaise. On a typical day we will explore the mountain, work on your skills, skip lift lines, and share local knowledge.

Ever dreamed of moving in pace with nature, leave the ski areas and dive deep into the wild, the hike up taking you to unforgettable descents? Well this is ski touring!

Focus on improving your technique during this dedicated session.
Our goal: work on specific technical skills to make you a better skier/snowboarder on all terrains. Includes video capture used as a progression tool.

I am a true mountain person and love riding in all its forms. I grew up in les Arcs and started skiing as a toddler. After years in alpine racing, I moved towards mountain skiing, off-piste, ski touring, mountaineering. As a pro-rider and competitor on the Freeride World Tour I discovered the most amazing ski destinations in the world and got better at mountain knowledge and safety, techniques, conditions… Today what drives me is to share that enduring passion and my knowledge with visitors from all around the world.

National paragliding instructor, with a qualification in speedriding.

French Ski School ski and snowboard instructor, with a specialty in alpine racing and off-piste skiing.

Pro-freerider and competitor on the Freeride World Tour. Won the world cup in Whistler, Canada, on Atomic skis.

As a freeski ambassador for Salomon, I am involved in testing and developing new products: apparel, shoes and skis. 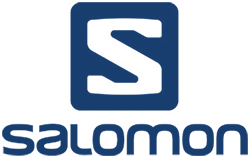 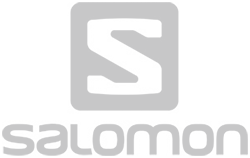 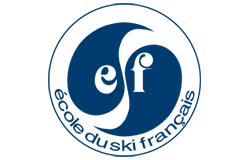 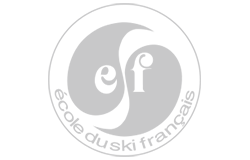